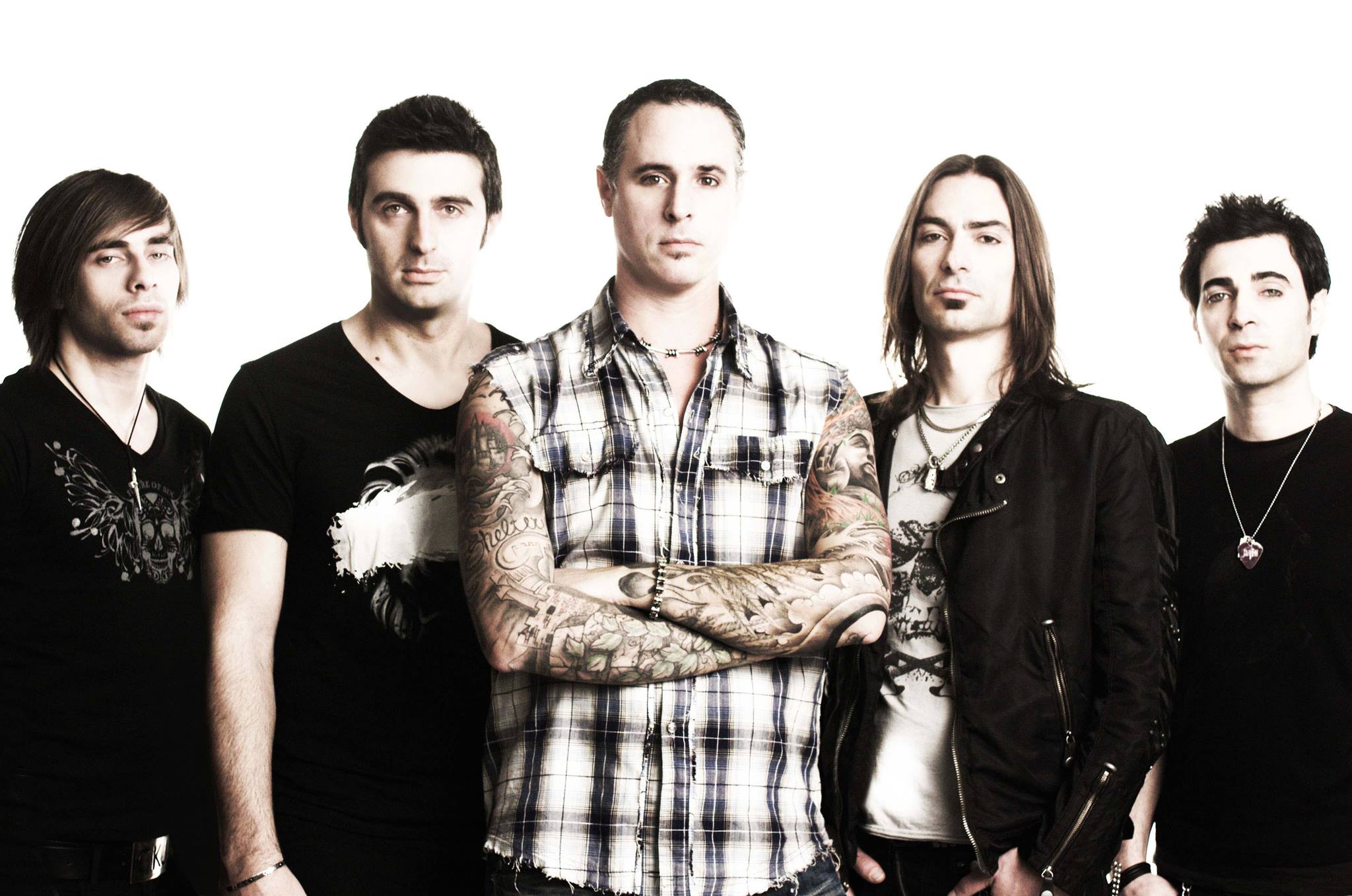 www.pavictheband.com
www.facebook.com/pavictheband
Founded by guitarist Marko Pavic, together with Aleks Ferrara on bass and Lorenzo Antonelli on keyboards, PAVIC released their debut record “Taste Some Liberty” in late 2005. The album, was distributed throughout Europe and achieved critical acclaim in their home country Italy as well as in Germany and various other European countries. The reviewers spoke in high terms of the artist’s songwriting and Marko’s skills to play the guitar in an exciting way awaking the listeners interest in the band’s songs, while staying away from boring technical gimmickry.

In 2008, PAVIC returned with “Unconditioned”, the band’s second release. The record was mixed by producer Tobias Lindell at Bohus Sound Studio, Sweden (Abba, Status Quo, Europe) and mastered by Dragan Tanaskovic (Evergrey, Meshuggah, In Flames, Göran Edman). Guitarist Kee Marcello was invited once again to play on the track “Just Go On”. PAVIC explored new musical directions with this album as it offered a mix between Classic and Modern Rock and Metal.

When the band parted ways with vocalist Chris Catena in 2010, the search for a new singer led to a temporary break during which the band members got involved in different studio and live projects. Still the band continued to develop their sound further, moving into a more contemporary direction.

In late 2012 the line-up of PAVIC was eventually revived by the arrival of new lead singer Joe Calabro, the perfect fit for the songs the band was recently working on and Antonio Aronne on drums.

The fresh and modern sound of the brand new album “Is War The Answer?” required a different sonic approach, so the renowned American producer Rick Beato (Shinedown, Fozzy, Ingram Hill) was brought in to mix the songs. Rick’s work on the ten tracks, which include a cover version of the Duran Duran hit single “Notorious”, lived up to his reputation as a whiz behind the mixing desk. By bringing in writer and comic book author Roberto Recchioni (Dylan Dog) to write the story for the video of the song “In Your Eyes”, the bands is underlining its professional way of working. The video is one of three professionally shot clips, that will be presented to the public in the coming months.

Meanwhile PAVIC, who have opened for acts such as Reb Beach (Whitesnake, Winger, Dokken) and John Corabi (Mötley Crüe) during the last year, are preparing a series of concerts for 2014 to introduce their latest effort “Is War The Answer?” to the audience.