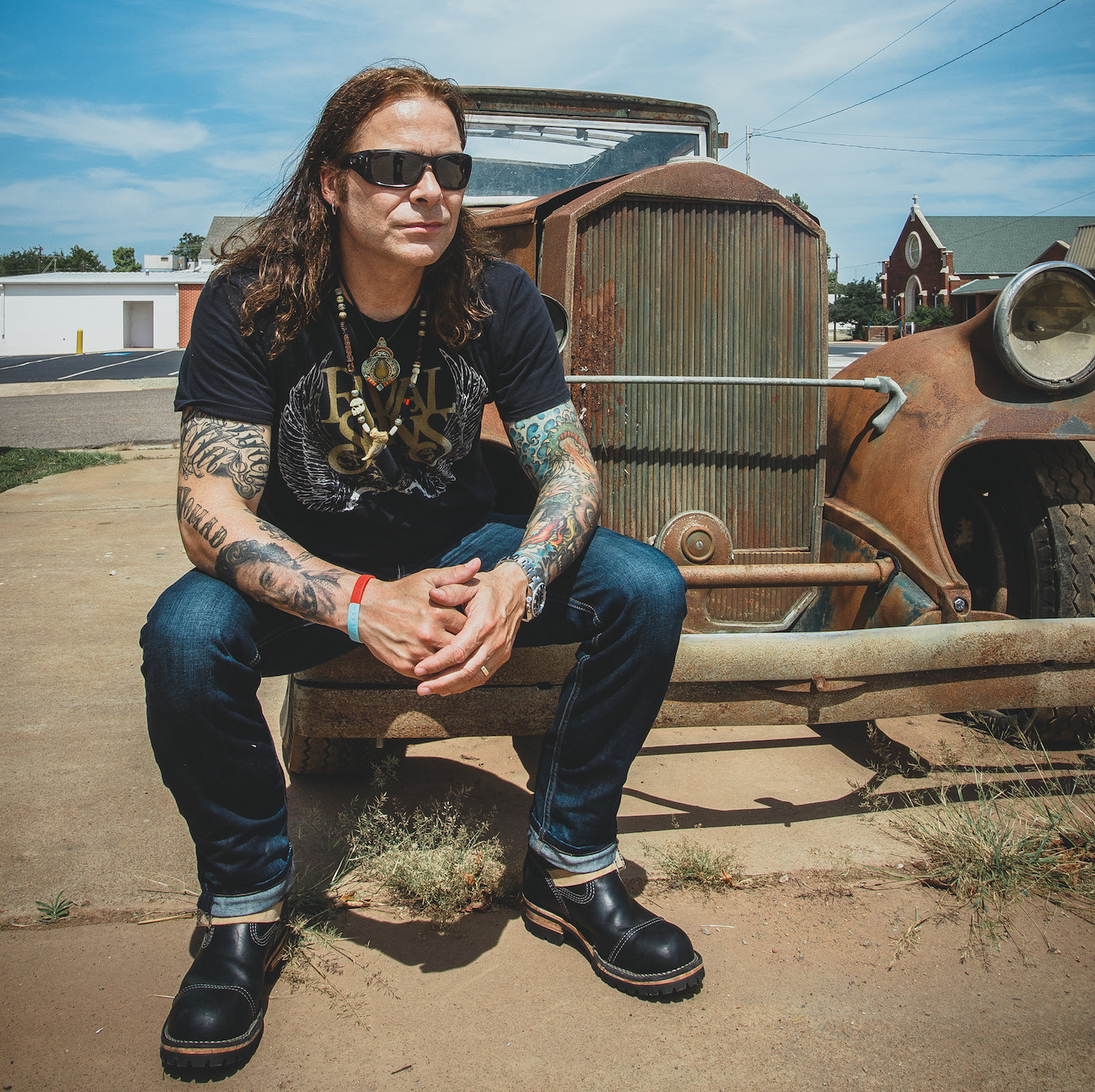 “Maybe Tomorrow” is my 10th solo album, and twenty years have gone by since my first was released. My songwriting, style and sound is forever cemented in the rock world with “Maybe tomorrow”, and there should be no more doubt or confusion, of who Mike Tramp is, cause this is where I stand and this is where I will remain.