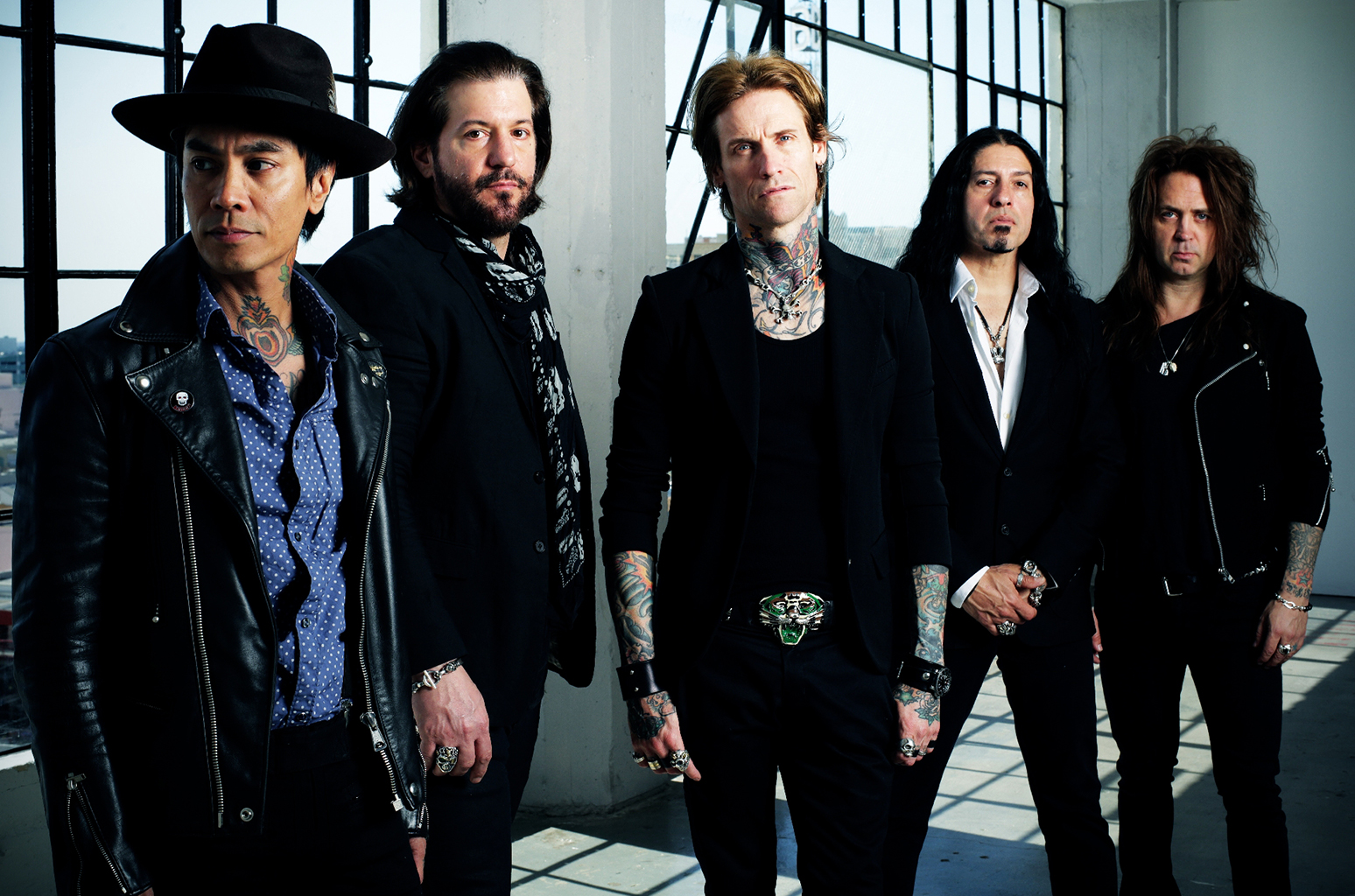 To our amazing and loyal Buckcherry fans!
As most of you may already know, Josh and I have just completed the debut album from our other band, Josh Todd & The Conflict, which is set to drop in September. We look forward to seeing all of you on the road very soon – keep your eyes peeled for upcoming dates, we’ll be adding them shortly.
And, as most of you may already also know, Buckcherry has recently gone through some big changes. As we wish the very best for Keith and Xavier in all of their future endeavors, we want you to be the first to know that we’ll be showing up in a huge way for all the BC dates this summer with the help of a couple of our dearest friends, Kevin Roentgen and Sean Winchester.
Josh, Kelly and I can’t even begin to thank you ALL enough for your continued love and support. Our fans are the very best, and we are humbled and forever grateful.
Love,
Stevie

Buckcherry: la band in Italia a febbraio per un’unica data