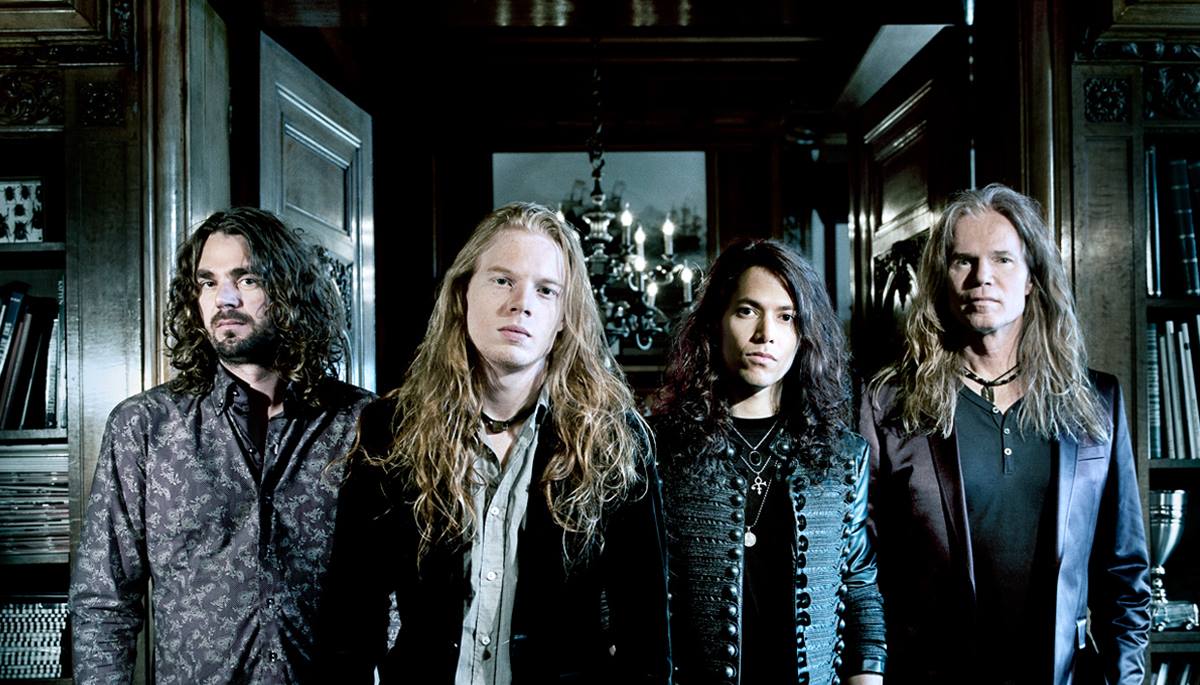 The last few years have been very important indeed. We just got to know each other when we recorded out debut album. I think we all exceeded each other’s expectations. But you really get to know each other while on the road. It was then that I really became impressed by the abundance of energy that this band has. We tried to capture this on our new album. At the same time, we all grew individually. I am really amazed by the way  has grown even more in his role as a singer and as a front man. I’ve played with the best bass players and drummers in my extensive career, but with all respect I dare to say that Sem Christoffel and drummer Mart Nijen Es form the best rhythm section I ever had the pleasure of working with. 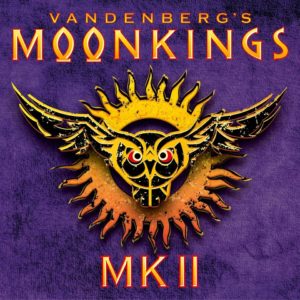