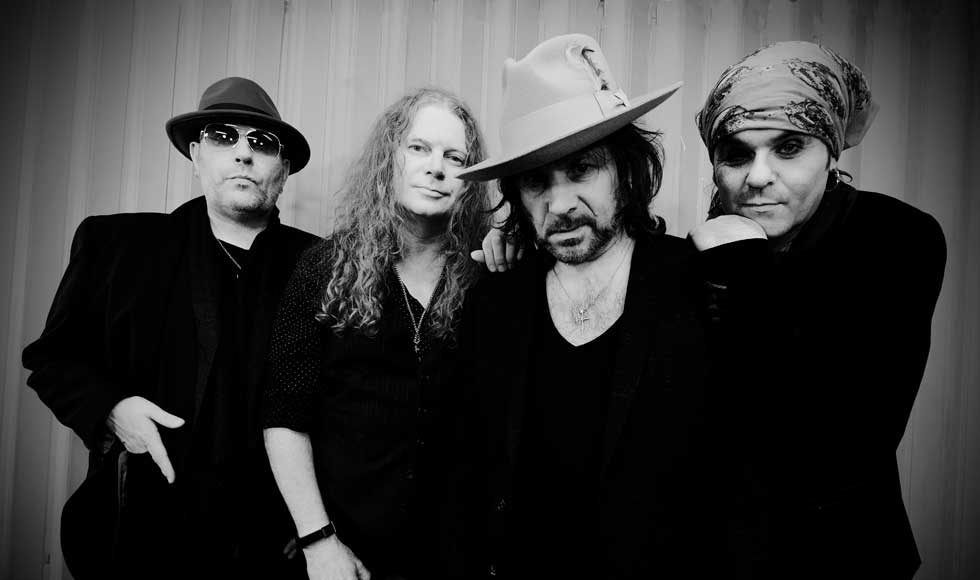 Well I heard it only yesterday, when my eyes hit the morning sun.
Woke up in an alleyway, I missed a day then a year had gone, and I feel like I lost my mind
Thought I was having such a real good time, I vaguely remember the stars in December but never seen the sun shine.
Now I’m feeling yeah I’m feeling like the prodigal one, yeah I’m feeling – oh yeah the original black eyed son…
Woke up in a hot sweat in another state in another town, seems just like the same shit, but that ain’t never gonna wear me down.
Is there more to life then tell me than being a singer in a rock’n’roll band – is there more to life then hotel dives and staying up till morning again
How does it feel, prodigal one how does it feel black eyed son
Well I’m still on that rolling train, that’s coming round the same track again, all this reckless behaviour is never gonna save ya it’s driving ya all insane …