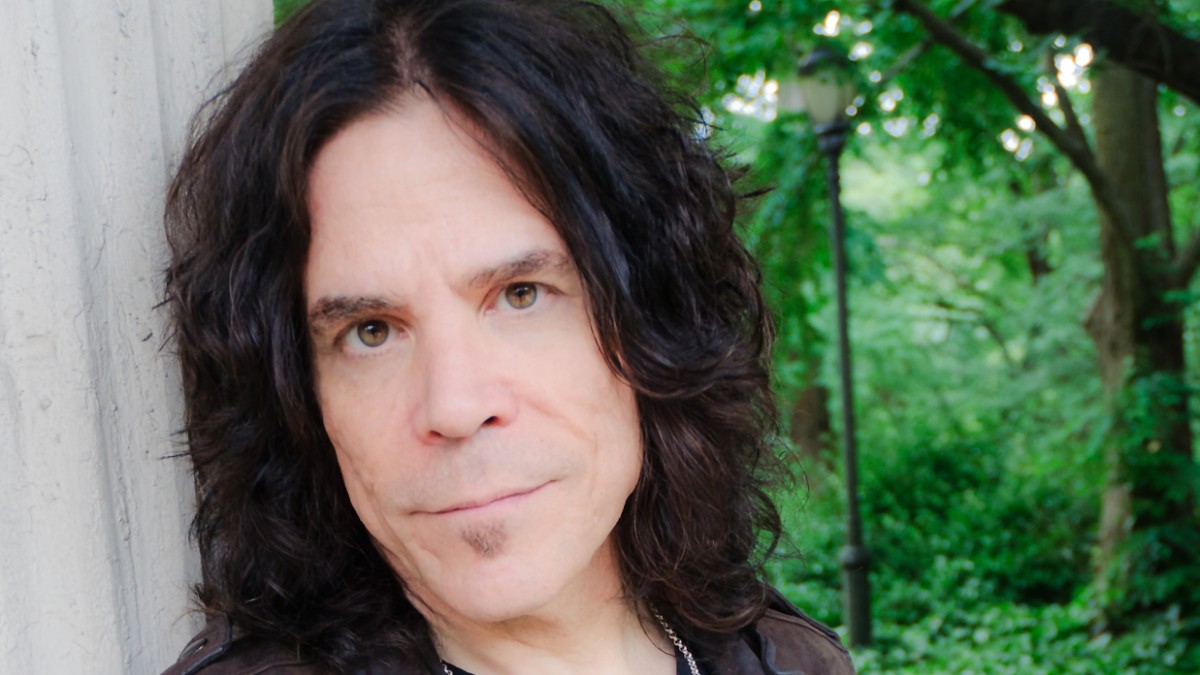 It was evident, that it was time for us to go our separate ways. There were certain things going on out on the road that kind of set us thinking… Things had been going on for a little bit. At certain times, you just get the feeling someone isn’t putting a hundred percent into things. And SKID ROW is very important to the rest of us. And we wanted to carry on with quality performances and quality songs, so we decided to make a change. We’ve known Tony for years — literally, probably since the beginning of our career. And although I wasn’t a big TNT fan, I was a Tony Harnell fan, as Snake and Scott. When we made the decision to ourselves that we were gonna start looking, Tony’s name came up. And I was, like, man, it’s so funny, ‘cause a couple of years ago, I was up in New Jersey for Christmas and I met with Tony in New York and I had dinner with him and another friend. And we just started talking. And he’s, like… He goes… We’d known each for a long time, but at that point we hadn’t spoken for a while. He’s, like, ‘I hear you guys are doing good things. How’s it going?‘ I said, ‘It’s going pretty cool.‘ He goes, ‘Man, you guys should have called me when you got a new singer [back in 1999].’ And I guess that kind of popped up in the back of my head when we knew we were gonna make a change. And we immediately got in touch with Tony.

Skid Row: la band torna in Italia per due appuntamenti

I Dobermann annunciano il nuovo album “Shaken to the core”

Tornano i Redlynx con “Fur And Claws – An Anthology”